Lagonda became famous in the 1920s and 1930s for its range of exceptionally handsome and effective sporting cars. The 2 Litre model, first shown in 1925, founded this reputation, using an innovative hemi-head engine with twin high camshafts, and was produced until 1933 in various versions including low-chassis and supercharged types. It was finally replaced in 1932 by the 16/80, a 2-litre model with a Crossley six-cylinder engine in place of Lagonda's own unit.
In 1928 a 3 Litre six-cylinder car arrived, and there was also, in 1934/5 only, a 3 1/2 Litre. All these Lagondas were beautifully made and, though a little heavy, offered spirited performance combined with stamina at high speed.

This book is devoted exclusively to these Lagondas. In it the author opens with an exposition of the background to the announcement of the first 2 Litre, the 14/60, in 1925. He goes on to give highly detailed descriptions of all models and variants, covering every aspect of the chassis, running gear, engines and transmissions, and discusses the changes made to specifications and equipment during production.
The history of the cars in competition, at Brooklands, Le Mans and elsewhere, is studied, as well as the ups and downs of the company's fortunes during the period. The author also advises on the practicalities of owning any of these models today, including common problems, parts availability, maintenance and preservation.
Six outstanding cars have been photographed specially for this book and are featured in some 100 colour shots. There are also more than 140 black-and-white photographs from archive sources. With its in-depth examination of these splendid Lagondas this book provides an unrivalled store of knowledge for the many owners and enthusiasts who care passionately about them, and serves as a tribute to the men who made them. 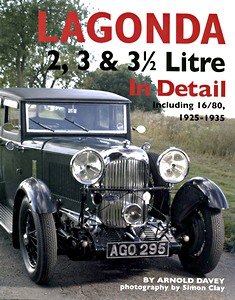 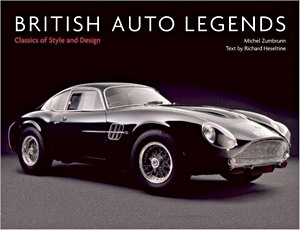 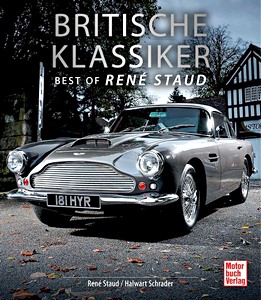 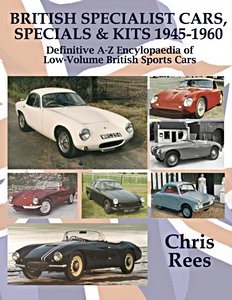 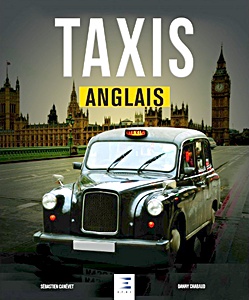 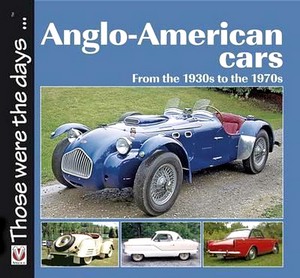 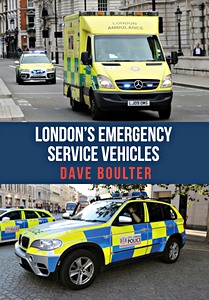 Police Stop! - Patrol and Response Vehicles in England and Wales 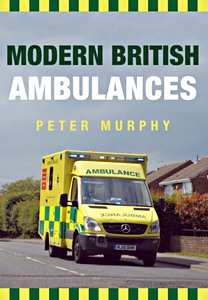