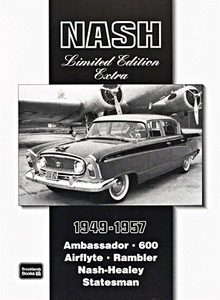 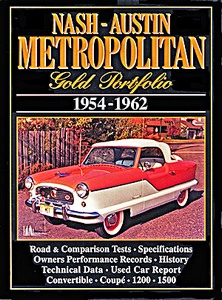 Omschrijving - Donald Healey began rallying in the 1920s and soon won fame for his exploits on European rallies. Already a successful businessman, his dream was to become a car manufacturer himself, particularly a manufacturer of high-performance cars, and in 1946 he launched the first two models, the Westland roadster and the Elliott saloon, from his small factory in Warwick. 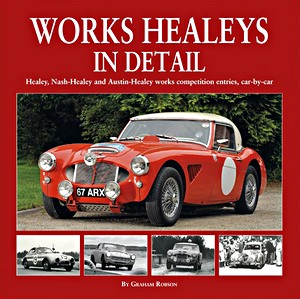 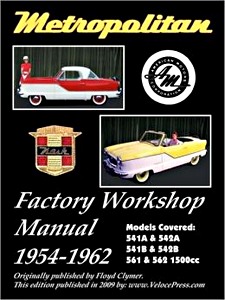