Omschrijving - In the long and exciting history of the American automobile business one name stands out above others: Packard! For many years the cars produced by the Packard Motor Car Company were considered the best; a line of sedans, coupes, convertibles and limousines in a wide variety of factory body styles and a seemingly endless array of Custom coachwork.
It wasn't because they were the most costly; a Duesenberg cost more. And it wasn't because they were the fastest; Stutz usually took that honor. The reason why Packard was so universally admired was because they built an entire range of luxury cars that were fast, sleek, luxurious, stylish, tasteful, wonderfully quiet, durable, reliable and rode well.

Packard combined the finest attributes luxury buyers wanted in one beautiful package, and built them with pride. Packard quality was legendary, its engineering considered among the best in the world. And they were built by a company that was known as one of the best-run businesses in the world, solid, profitable, conservative and dependable.

Packard stock was the envy of the market, its management was widely admired. Packards, it was sometimes said, were built by gentlemen for gentlemen. From the 1920's to the early 1950's Packard cars were among the most coveted in the world and was the luxury car market sales leader by a wide margin. Cadillac and Lincoln struggled to compete.
In this book author Patrick Foster details the history of a great marque, from its triumphant rise to its sad ending, detailing the tremendous cars it produced and the legend it created. 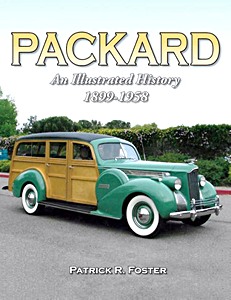 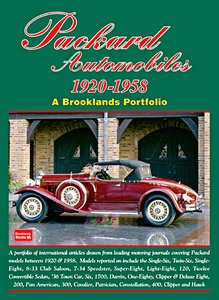 Omschrijving - Founded in 1899, the Packard Motor Car Company grew into one of America's finest automobile companies, producing cars that exemplified American quality and innovation.
Packards were the cars of presidents, movie stars, and those with an appreciation for high quality. The company is known for producing a variety of automobiles, as well as marine engines for PT boats.

The Packard represents the classic era of automobile manufacturing and remains one of the most sought-after collector cars. The Packard Motor Car Company was in existence from 1899 to 1957, but the golden era of Packard cars came to a close in the late 1930s.

The images featured in this book represent the early years at the Warren, Ohio and Detroit, Michigan factories. The first Packard was built in 1899, and the company then went on to build the fifth car to climb Mount Washington and some of the finest record-setting racecars in the history of automobile racing.
"Packard Motor Car Company" contains rare images from the Larz Anderson Auto Museum that were saved from the Packard factory and the personal collection of James Ward Packard when the company closed. 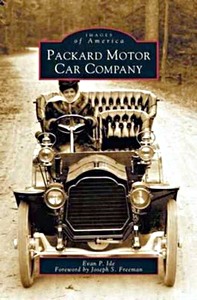 Omschrijving - Packard's Final Years. Includes twentieth through twenty-sixth series, 5400 through 5600 series, and the final S7L and S8L series cars with factory and custom bodies in a series of rare factory photographes from the collection of the National Automotive History Collection of the Detroit Public Library. 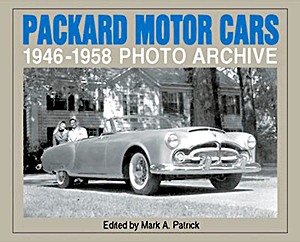 Omschrijving - A major force in the American automobile scene through the 1950s, Packard made a mark on American advertising as well. The cars themselves seemed built for promotion - the red hexagon in the hubcap, the yoke grille, and the half-arrow belt-line molding acted as a logo of sorts, setting a new standard in visual continuity and branding.
The company's image became so firmly established, in fact, that Packard eventually ran advertisements which pictured the cars but purposely omitted the name, instead asking readers to "guess what name it bears."

This book traces Packard's advertising history from 1900 through 1958, based on original research that includes several first-hand interviews with the people who made it happen.

Filled with reproductions of Packard ads (some in color), the book looks beyond the surface to examine how the advertisements reflect and interpret the company's management and business convictions, how they were influenced by business conditions and competitive pressure, and how they changed with the times. 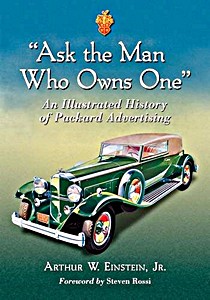 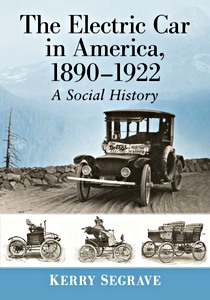 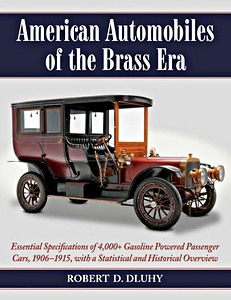 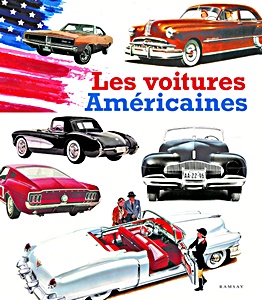 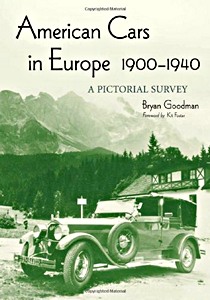 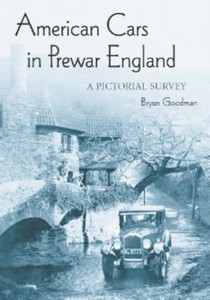 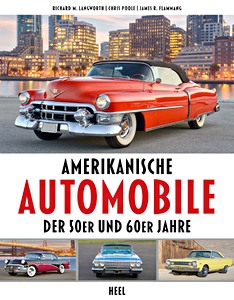 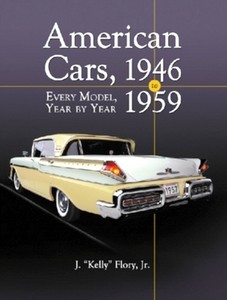