The Magnificent 7 : The Enthusiasts Guide to All Models of Lotus and Caterham (4th Edition)

Omschrijving - Getting behind the wheel of a Caterham or Lotus Seven is one of the most exhilarating experiences for any driver. The fourth edition of this well-respected and informative book includes details of all models of Lotus and Caterham Seven, from 1957 to the present day.

It gives a full model listing, specification and driving impressions for each of the Lotus and Caterham Sevens, together with a guide to purchase and restoration, a summary of the main developments, and useful contacts.

Further to the various versions of the Lotus-built Seven, there are more than 80 models produced under the Caterham marque. In 1973, the company then owned by Graham Nearn took over the manufacturing rights from Lotus and has carried on developing this back-to-basics sports car ever since.

Features:
- Detailed coverage of each of the cars, from the original Lotus Seven S1 Ford through to the Caterham Super Sprint.
- A timeline of main developments chassis, engine, transmission, suspension. Caterham kits and race cars.
- Fully updated to include models such as the 160, 270, 310, 420, 480, 620R, AeroSeven, Sprint, Super Sprint, Harrods Edition and Donington Edition.
- Also detailed are Caterham projects such as the 21, SP/300.R, C120, Formula 1 and LEGO 620R.

In addition there's guidance on purchase, restoration, motorsport and tuning, as well as useful contacts such as the factory, clubs, agents and specialists. 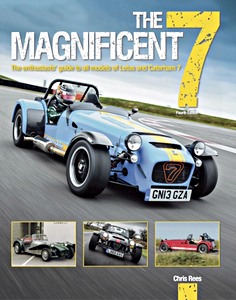 The Magnificent 7 : The Enthusiasts Guide to All Models of Lotus and Caterham (4th Edition) 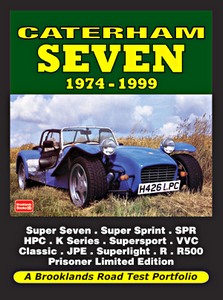 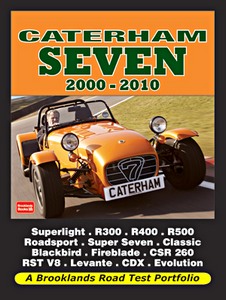 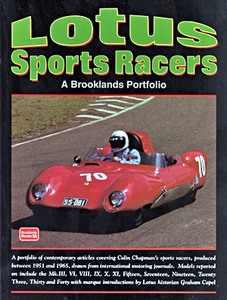 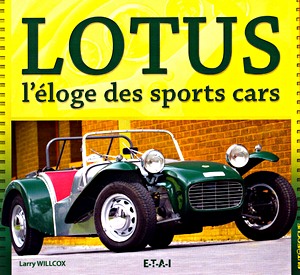 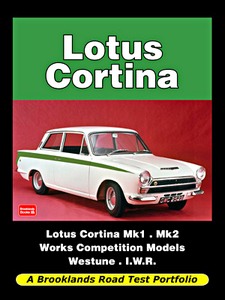 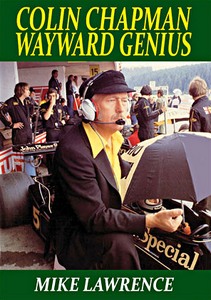 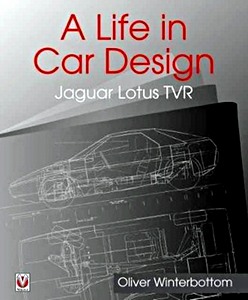