'L'era d'oro Bimota' (The Golden Era of Bimota) covers the story of the glorious marque through the eyes of one of its founders, Giuseppe Morri, who witnessed it at first hand, and led the Italian brand to success across the panorama of world championship motorcycling.
This book reveals much of the background, the factors that really did happen, some of which are as curious as they are previously unpublished. More than anything else, though, it spotlights happenings that led the company to its various historical moments and changes in organization.

From the first Bimota motorcycle to their first victories, from their initial world championship attempts, in which they came close but just missed, to the bitterness of those they did win but were not recognised, through to their triumph in those world championships Bimota officially won. And then there were the relationships with their riders, sponsors and client teams.

At the end of each decade, the book has a list of all the racing and road going models Bimota produced during each the period, all in chronological order and complete with technical specifications, right through to the present day. And all illustrated with a wealth of unpublished pictures. 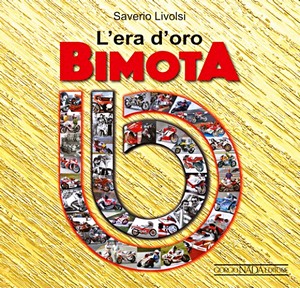 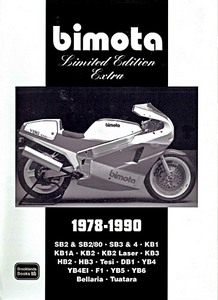 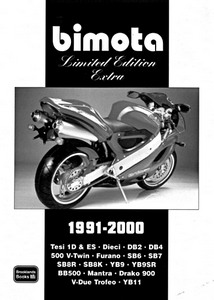 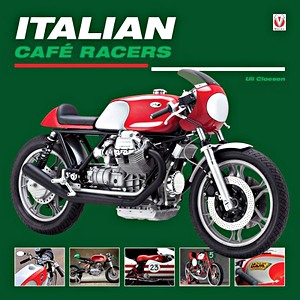 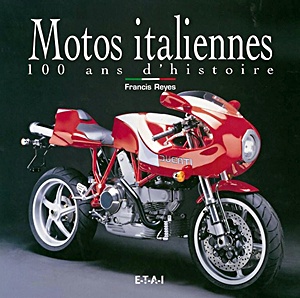 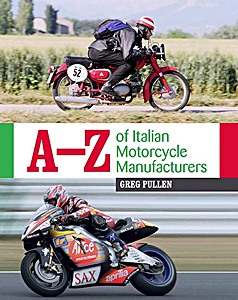 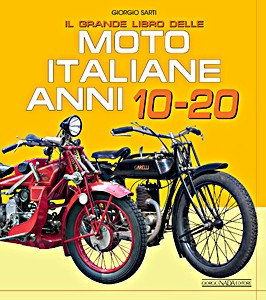 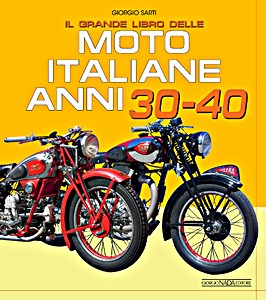 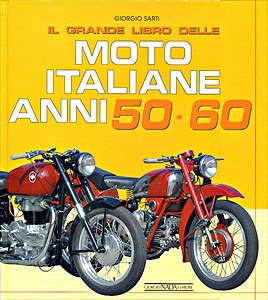 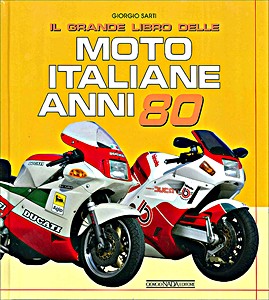 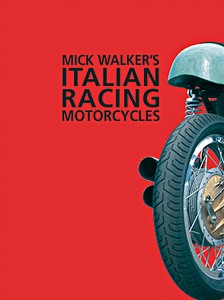