Omschrijving - Originally designed in 1952 as an anti-submarine warfare platform for the U.S. Navy, almost two-thousand Sikorsky H-34s have served on every continent with the armed forces of twenty-five countries - from combat in Algeria, the Dominican Republic, Nicaragua, and throughout southeast Asia, to saving flood victims, recovering astronauts, fighting fires, and carrying presidents, military H-34s have met every challenge handed them.
With continuing post-military service, the number of countries which the H-34 has called home has swelled to nearly fifty. Revitalized with turbine engines, it has yet to fade from sight. Whether lifting construction material or supporting police departments, the "DC-3 of helicopters" will still be flying on its fiftieth anniversary.

The most detailed account of the H-34 to appear, Lennart Lundh's Sikorsky H-34 reflects over a decade of research. It takes the reader through the H-34 from nose to tail, and across its service from Argentina to Vietnam.
Few of the photographs have been published before, and many are drawn from private collections. A special feature is the chapter of impressions and anecdotes from fourteen H-34 crew members. 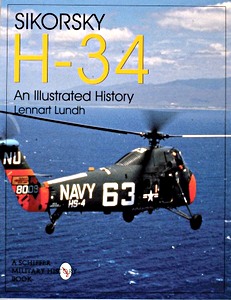 Omschrijving - Noted historian Lennart Lundh presents this diminutive helicopter's story for the first time. Covered are design details, international service, licensed production by Mitsubishi, and the story of the "Seaguard's" use by the U.S. Coast Guard.

A record of each airframe's history is included, as are photographs of three-quarters of the S-62As, S-62Js, and HH-52As produced. Of special interest are the recollections of nearly a score of Coast Guard pilots and aircrew, and the text of the Army's evaluation of the first production airframe. 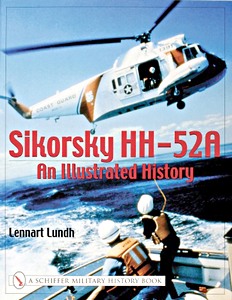 door Department of the Army

Two major variants of the Black Hawk currently exist: the UH-60L and UH-60M. The UH-60L incorporates improvements to the basic design that provide more power and lifting capability, as well as automatic flight control.
The newer UH-60M features upgraded engines, improved rotor blades, and state-of-the-art flight controls that will allow the helicopter's service life to extend to 2020 and beyond.

Over 2500 Black Hawks have been built, and nearly 1000 more are currently on order. Black Hawks have seen combat service for the U.S. Military in Grenada, Panama, Somalia, Afghanistan and Iraq. Other nations also employ the UH-60 including Brazil, Colombia, Israel, Mexico,Taiwan, Australia, Japan, and Turkey.

Created by Sikorsky and the U.S. Army, this pilot's flight operating manual profiles the UH-60Q Black Hawk. Over 500 pages long, this unclassified document is reprinted here in its entirety. 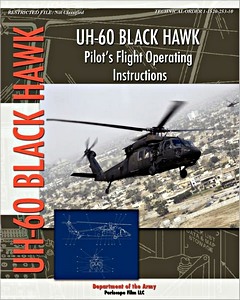 Omschrijving - The successor to the legendary Bell UH-1 'Huey', the Sikorsky UH-60 first flew in 1974 and was christened the Black Hawk. It has become one of the most versatile and successful utility helicopters currently in service and has been used widely, from the invasion of Grenada to the ongoing operations in Iraq and Afghanistan.
An attack helicopter configured with missiles, rockets, machine guns and cannon, the Black Hawk is also capable of undertaking a wide range of missions on the battlefield, including troop transport, command and control and aeromedical evacuation.

This book investigates the design, development and operations of what is arguably the most important helicopter in the world today, with fantastic full-colour digital artwork and up-to-date information about the Black Hawk's role in Iraq. Also examined are the more unconventional missions the Black Hawk has been used in, from drug-busting operations in South America to peacekeeping operations around the world. 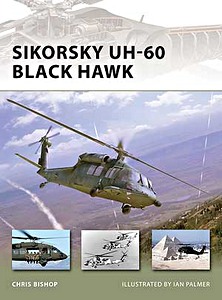 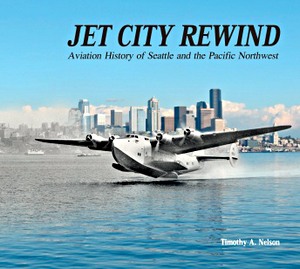 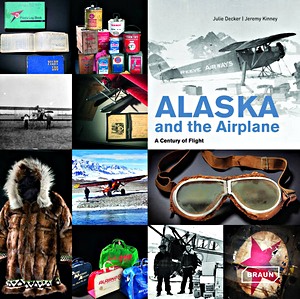 Alaska and the Airplane : A Century of Flight