Richard Bueschel revises and updates his classic series of books on Japanese Naval and Army Air Force aircraft of World War II. The JAAF Kawasaki Ki-61 Hien (Tony) is presented in this volume. All variations and markings are covered in this the fourth in a projected multi-volume series. 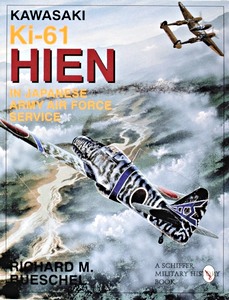 This is the story of the elite Japanese Army Air force (JAAF) aces that flew the Kawasaki Ki-61 Hien (Swallow), and the Ki-100 Goshikisen in the Pacific Theatre of World War 2.
The former, codenamed 'Tony' by the allies, was a technically excellent aircraft, possessing power, stability and a good rate of climb - differing radically from the usual Japanese philosophy of building light, ultra-manoeuvrable fighters. Its pilots soon realised, however, that the type was plagued by a number of dangerous mechanical issues.
Then as the war moved relentlessly closer to Japan's doorstep, a desperate, expedient innovation to the Ki-61 airframe by fitting it with a radial instead of inline engine resulted in one of the finest fighters of World War 2 - the Ki-100.

This book uses the latest findings to provide a gripping account of some of the most remarkable and hard-pressed fighter pilots of the war. It reveals how these men, unlike so many of their unfortunate late-war colleagues, could surprise Allied aircraft in high-performance fighters and claim successes in the face of enormous odds. 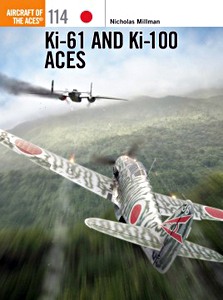 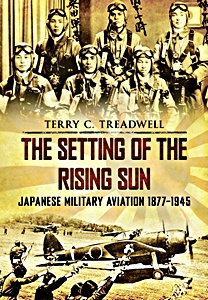 The Setting of the Rising Sun - Japanese Military Aviation 1877-1945 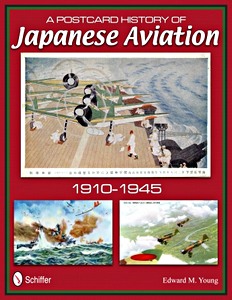 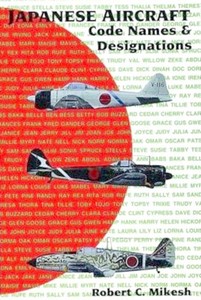 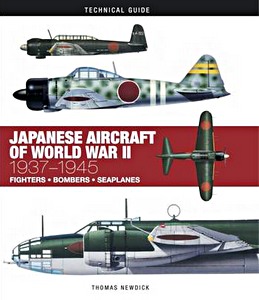 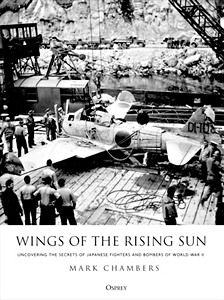 Wings of the Rising Sun : Uncovering the Secrets of Japanese Fighters and Bombers of World War II 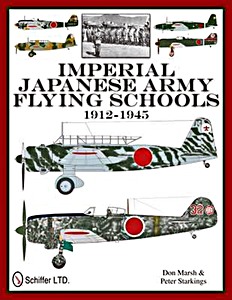 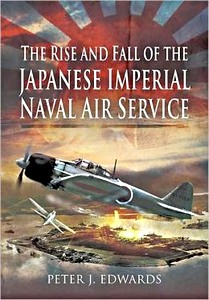 The Rise and Fall of the Japanese Imperial Naval Air Service 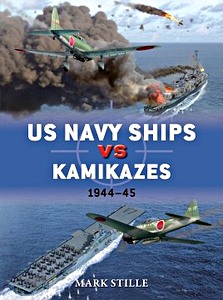