The four battleships of the Iowa class, the crowning achievement of US battleship construction, had exceptionally long careers and each in their way left a distinctive mark not only on the US Navy but on naval history at large.
Built as the ultimate American battleship and designed to engage the major units of the Japanese and German fleets, the class were commissioned in the closing stages of World War II, the beginning of half a century of service during which individual units saw action in the Korean War, the Vietnam War, the Lebanese Civil War and finally the Gulf War.
As such these vessels are symbolic of the primacy of US seapower during the Cold War, and the preservation of all four of these mighty vessels as museum ships is testament not only to their enduring fascination, but also to the immense technical, financial, military and political resources wielded by the United States during the second half of the twentieth century.

This superb new book includes a general introduction providing the context and design history of the entire class; detailed and extensively illustrated information on specifications, equipment and modifications; and comprehensive coverage of the construction, career, operations and preservation of each unit.
The author covers all the significant events in the life of each ship, including Missouri in Tokyo Bay, New Jersey off Vietnam and Lebanon, Wisconsin's collision with the destroyer Eaton, the Iowa turret explosion and many others.

Lavishly illustrated with more than 600 photos (many in colour), 35 spectacular CG artworks and six maps, this beautifully produced work is the ultimate volume on the ultimate battleship class and a fitting souvenir of these four ships, now all preserved for posterity. 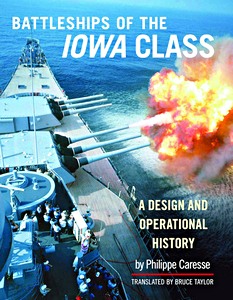 In 1938, the United States abandoned the constraints imposed by the Washington Teaty and began work on a new class of super-battleships.

This book covers the design, construction, and employment of the four Iowa-class battleships, the largest in the American fleet. During World War II, they served as guards for the aircraft carriers and their bombardments provided cover for the numerous landings in the Pacific. At the war's end, the Japanese signed their surrender on the decks of an Iowa-class battleship, the USS Missouri. After World War II, the ships continued to serve, providing support during Korea, Vietnam, and even the first Gulf War. 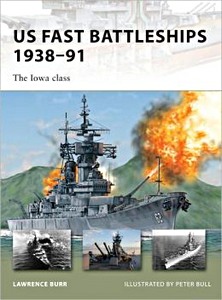 USS Iowa (BB-61) was the lead ship in one of the most famous classes of battleships ever commissioned into the US Navy. Transferred to the Pacific Fleet in 1944, the Iowa first fired her guns in anger in the Marshall Islands campaign, and sunk her first enemy ship, the Katori.
The Iowa went on to serve across a number of pivotal Pacific War campaigns, including at the battles of the Philippine Sea and Leyte Gulf.
The ship ended the war spending several months bombarding the Japanese Home Islands before the surrender in August 1945.

After taking part in the Korea War, the Iowa was decommissioned in 1958, before being briefly reactivated in the 1980s as part of President Reagan's 600-Ship Navy Plan. After being decommissioned a second and final time in 1990, the Iowa is now a museum ship in Los Angeles.

This new addition to the Anatomy of the Ship series is illustrated with contemporary photographs, scaled plans of the ship and hundreds of superb 3D illustrations which bring every detail of this historic battleship to life. 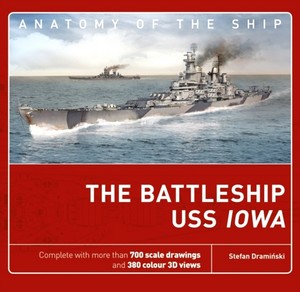 The USS Iowa (BB-61) was the lead ship in the United States Navy's last, and most battle-worthy, battleship class, which also included the New Jersey, Wisconsin, and Missouri.
This volume explores Iowa's design, construction, launching, and commissioning, as well as its extensive wartime activities in both World War II and Korea. Also covered are its post-Korea years in the reserve "mothball fleet," recommissioning in 1984, and coverage of the tragic 1989 turret explosion that killed forty-seven sailors. 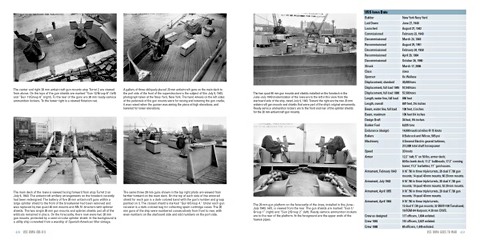 The carefully researched photos, many of which have never before been published, are reproduced in remarkable clarity, and coupled with descriptive and informative captions, this book puts the reader on the deck of this historic warship throughout her history. 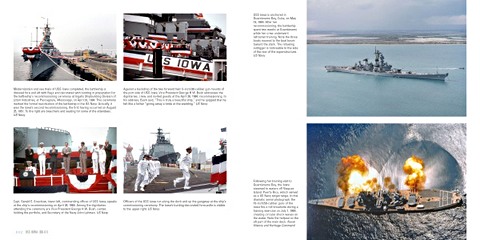 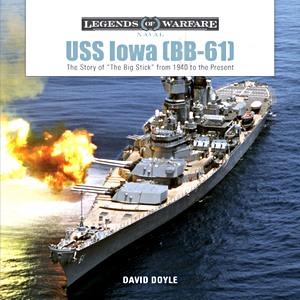 The tragic sight of the USS Arizona burning after the attack on Pearl Harbor is etched in the collective memory of the United States citizens that lived through that infamous day. The ship sustained more losses in one day than any other ship in the U.S. Navy's history - 1,177 men.

Now available in paperback, Battleship Arizona describes in detail the battleship's twenty-five-year career, including the attack at Pearl Harbor, via the riveting stories of her survivors.
Paul Stillwell draws on nearly one hundred interviews of former crewmen and countless official documents to present a full history of the famous warship, from her keel-laying in 1914 onward.

While he does not neglect the ship's technical details, he focuses on the human aspects of the story, particularly the experiences of the enlisted personnel. Their recollections offer an important perspective of life on the Arizona, a way of life shared by all battleship sailors. Always insightful, often amusing, their stories give the reader a complete and honest picture of the U.S. Navy and its men during the 1920s and 1930s.

Hundreds of photographs and several drawings showing the Arizona in various configurations add an important visual dimension to the book. Extensive appendixes fill in the details. One offers a complete chronology of the Arizona's activities. Another includes the ship's technical data. 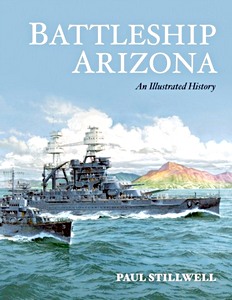 Now available in paperback, this book traces the complete story of the Missouri from her keel-laying in 1941, her participation in the Japanese surrender in 1945, and her contribution to the Persian Gulf War.

Through extensive interviews and research with records from the Naval Heritage and History Command, National Archives, Harry S. Truman Library, and other repositories, author Paul Stillwell has produced an engrossing portrait of the ship and her crew.
With a detailed chronology of the ship's legendary career, dozens of human interest stories, and hundreds of photographs and drawings, Battleship Missouri serves as a fine tribute to one of the great ships of the modern era. 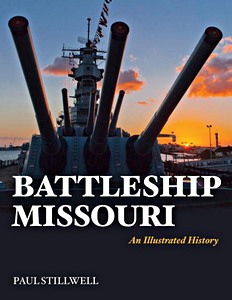 The story of the USS Missouri, one of America's most famous warships of the twentieth century, and the world's last battleship, is told from her inception in 1940, through WWII kamikaze attacks, to her being the location of the Japanese surrender in Tokyo Bay, on September 2, 1945.
Missouri's post-WWII activities are covered, from her transporting of the Truman family from South America, to her unfortunate grounding in the Chesapeake Bay, on to her return to combat, not only off Korea in 1950, but also the Persian Gulf in 1990-91.

The story of this historic ship is presented through carefully researched photos, many of which have never before been published, and are reproduced in remarkable clarity.
The story culminates in Missouri's current status as a museum in Pearl Harbor, Hawaii. Large, clear photos, coupled with descriptive and informative captions, puts the reader on the deck of this legendary American warship. Part of the Legends of Warfare series. 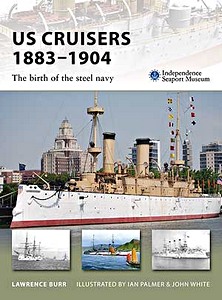 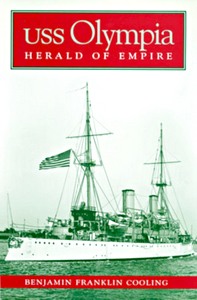 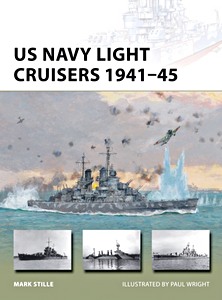 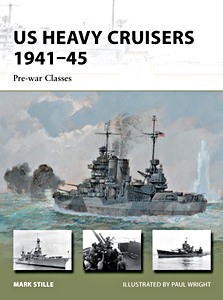 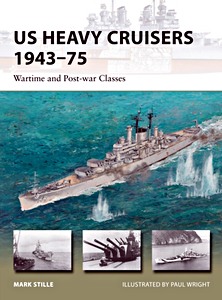 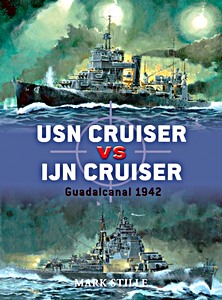 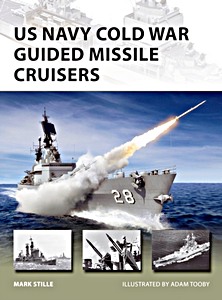