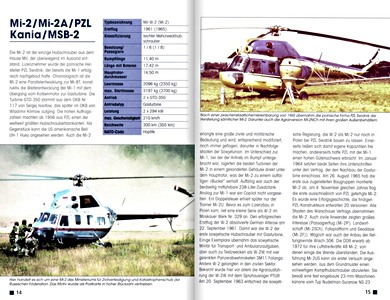 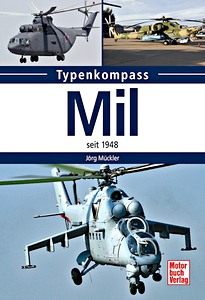 Developed in the early 1950s to meet a Soviet Army requirement and first flown in June 1957, the Mi-6 was the largest-yet helicopter created in the Soviet Union. Its notable features included a power-plant consisting of two turbo-shaft engines (for the first time on a Soviet helicopter) and stub wings offloading the main rotor in forward flight.
The cabin was big enough to accommodate artillery systems and tactical ballistic missiles.

Built by two plants, the Mi-6 saw service with the Soviet Air Force (including participation in the Afghan War) and the air arms of several Soviet allies. It also proved valuable as a civil air-lifter during oilfield exploration in Siberia, remaining in service right the way up to 2002.

A worthy successor to the Mi-6 appeared in 1977 - the Mi-26. With its 20-ton payload, it was (and still is) the world's largest and most capable transport helicopter.
Again, the Mi-26 had both military and commercial uses (the former included participation in several armed conflicts); the type is still in production, being updated to meet modern requirements, and has been exported to several countries in Asia and Latin America.

The book describes the history, variants and service career of the Mil' 'big lifters' and contains a detailed overview of the scale model kits covering these types which are currently available on the market. 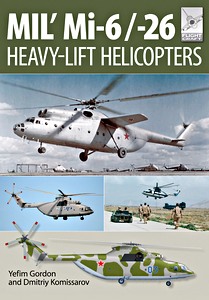 Mil Mi-24 Attack Helicopter: In Soviet / Russian and Worldwide Service - 1972 to the Present

The Mil Mi-24 Soviet/Russian gunship and attack helicopter has been in continuous combat service since its first appearance in the early 1970s. Its impressive performance, ability to transport fully armed troops, and imposing armament soon earned the Mi-24 the nickname "Crocodile" and have made the big helicopter an opponent that is still feared to this day.

The Mi-24's technical, developmental, and operational details, as well as upgrades and variants, all are discussed here. Included are discussions of all versions, armament, radio, radar warning and navigational equipment, and defense systems.
Tactics and operations are also presented, with special emphasis on the Mi-24's service in Afghanistan from 1979 to 1989. Worldwide use by over 30 countries includes the air forces of Angola, Brazil, Cuba, India, Iraq, North Korea, Syria, Vietnam, Yemen, and others. 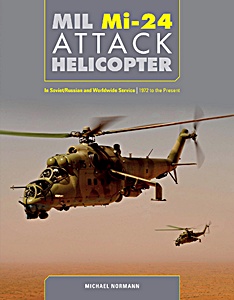 Mil Mi-24 Attack Helicopter: In Soviet / Russian and Worldwide Service - 1972 to the Present

With its distinctive double-cockpit design, the Mi-24 'Hind' is arguably the most recognizable war machine of the Cold War, and has achieved near-legendary status in the annals of military history. The first Soviet helicopter to function as both a gunship and an assault transport, it served extensively in Afghanistan, and is now employed by militaries across the world.

Written by an expert on the 'Hind', an drawing on manufacturing and military sources, this book presents the Mi-24 in all of its brutal glory, from design and development to deployment and combat. Also included are a number of color plates showing the distinct paint schemes employed by various nations in a range of theaters and for different armies. 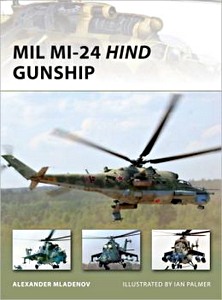 Mi-28 Night Hunter and Others

The Mil design bureau, led by Mikhail Leonteyevich Mil, was one of the leading soviet plants promoting combination of helicopters and firepower. Mil was personally involved in the development of pre-war A-7 autogyro equipped with machine gun for its own defence and two more for ground targets destroying.

However, this type did not reach mass production. But Mil was since that time thinking about arming the rotorcraft, especially after his practise during design of several Bratukhin helicopters, of which some models were intended for artillery spotting and clearly showed that helicopter can play an important role in the army and can be a part of front line units. 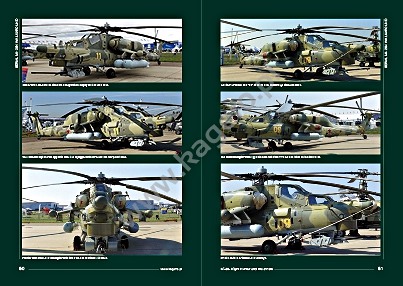 When the Mi-1 helicopter was test flown for the first time on 20th of September 1948, it was clear a very versatile type was born. It became the first mass produced soviet helicopter with vide variety of special variants both for civil and military applications.

The Mi-1 was the first in a line of Mil helicopters, which were not only built used in the Sovjet Union but also in other countries.

In this book Jakub Fojtik describes the history, development and use of the Mil Mi-28 helicopter. 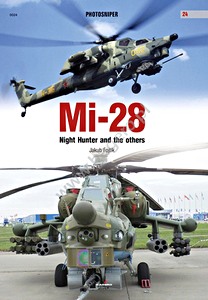 Mi-28 Night Hunter and Others 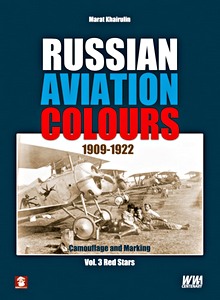 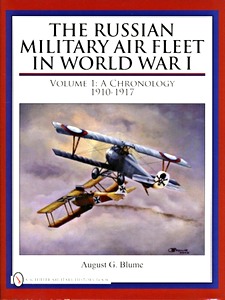 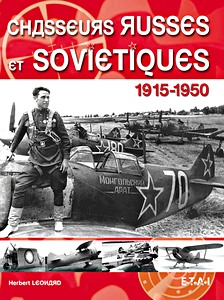 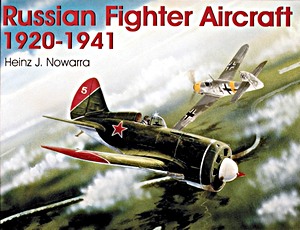 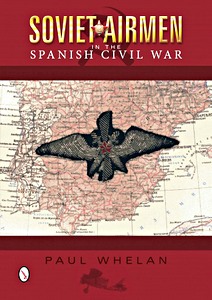 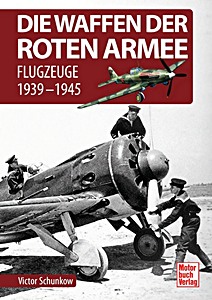 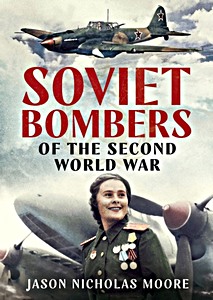