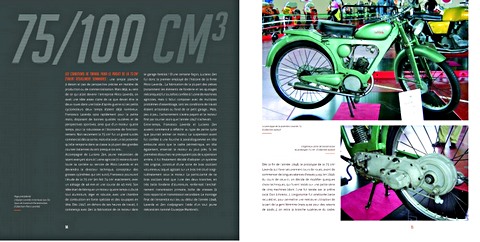 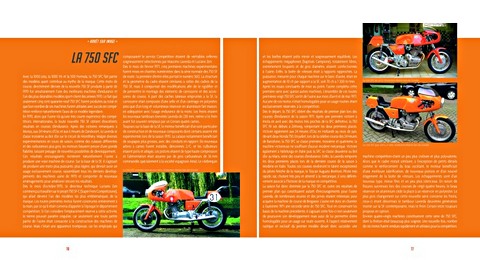 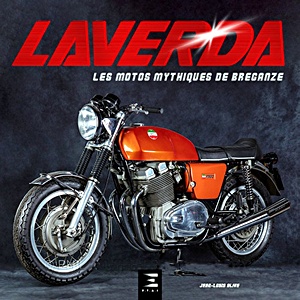 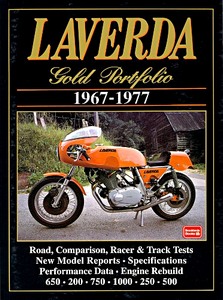 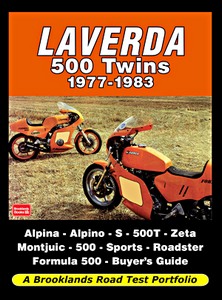 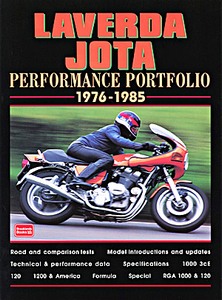 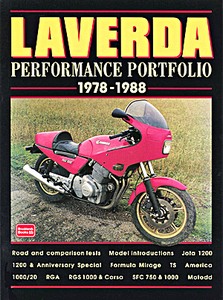 Provides a detailed history of this innovative and daring Italian manufacturer and the bikes they built. Laverda has acquired a following of almost fanatical proportions. The large capacity twins and triples were some of the most charismatic and exciting motorcycles produced in a golden era. With a successful endurance racing programme publicising them, Laverda's twins soon earned a reputation for durability that wasn't usually associated with Italian machinery.

Originally built for the British market, the 1000cc Jota was the fastest Superbike available in its day. While the twins faded before the end of the 1970s, the triples continued for almost another decade before dying with a whimper. By this time the company was in serious difficulty and went into receivership.
Despite a resurrection in the 1990s, it is the classic twins and triples of the late 1960s through until the mid-1980s that Laverda is now famous for. 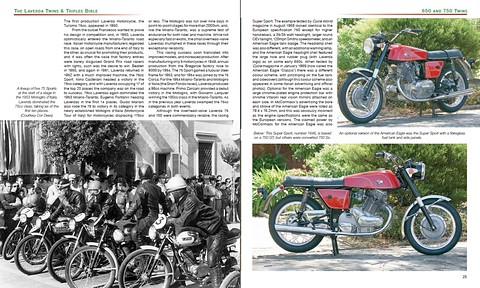 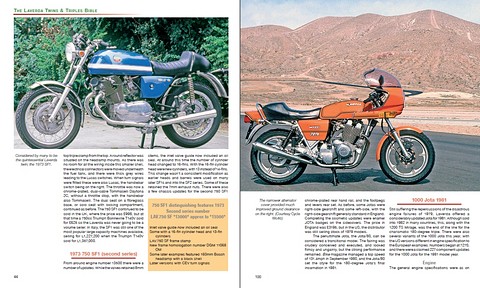 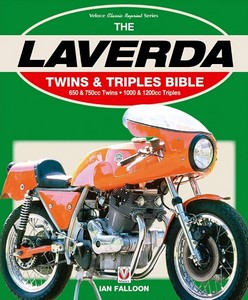 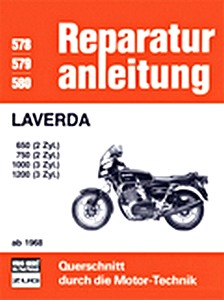