A book about the Italian shipping? Discover here books about the history, ports, shipping companies, types and technology of ships from Italy. 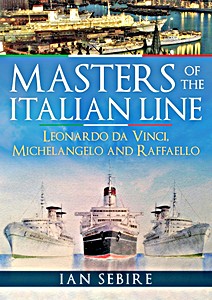 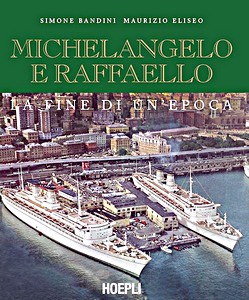 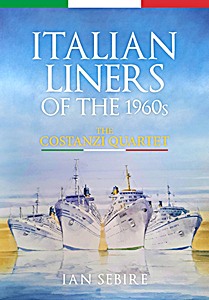 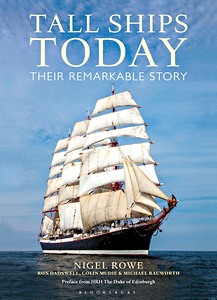 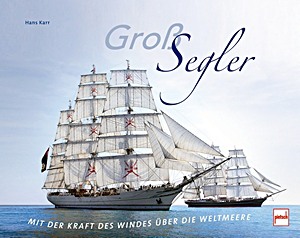 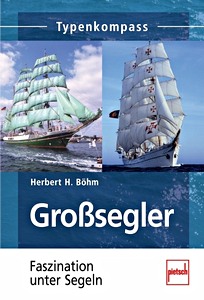 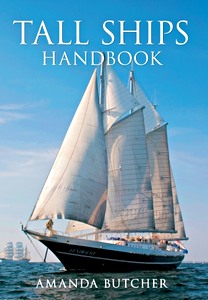 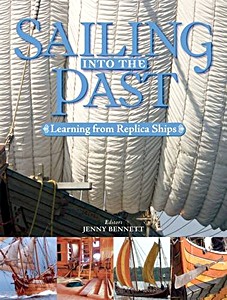