Omschrijving - A celebration of Ireland's various railways, from the days of steam up to the latest DMUs. 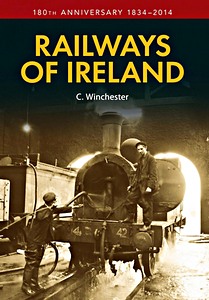 Omschrijving - The first Irish railway ran from Westland Row, in the centre of Dublin, to Kingstown, then a seaside resort on the coast south of the city. This historic line is now the DART line, Kingstown has become Dun Laoghaire and the world has changed around it.
In this work, historian and author Kurt Kullmann recreates this era and takes us on a scenic journey through Ireland's past. 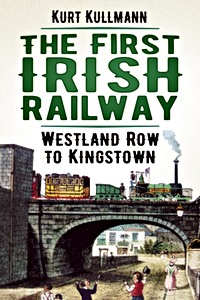 Omschrijving - In the 1950s and 1960s the railway system in Ireland became a magnet for enthusiasts from Great Britain who realised that, as on the mainland, a way of life was fast disappearing as diesel traction replaced steam and the size of the rail network across Ireland was shrinking.
Much of the interest stemmed from the similarity with the railways in Great Britain. Also, the existence of several narrow gauge systems, two railway-owned tramways and some cross-border operators added to the fascination.

This album covers those main line and narrow gauge railways in Northern Ireland and the Republic of Ireland during the 1950s and 1960s, which were photographed in colour and the images used are believed never to have appeared in print before.
Although most of the pictures depict individual locomotives or ones hauling trains, the opportunity has been taken to show some of the railway infrastructure of the period as well, since this is of particular interest to railway modellers.

There has been a very active preservation movement in Ireland over the years, with many wonderful steam-hauled rail tours being operated that continue to this day, however this book will focus on the normal every day operations. 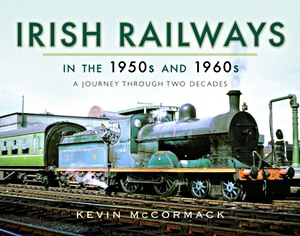 The Light Railways of Britain & Ireland

Omschrijving - First published in 1985 by Moorland Press, The Light Railways of Britain & Ireland has remained unavailable for more than twenty-five years, until now. Re-released by Pen & Sword, this is a thorough and engaging book that covers, in depth, the fascinating story of Britain's last railway development, the Rural light railways, constructed as a result of the Light Railways Act 1896.

Rigorously detailed, it charts the overall history of the last great railway boom in Britain - the light railway boom - from 1896, to the beginning of the Great War in 1914. During this period a large number of narrow and standard gauge lines were constructed in both Britain and Ireland, in order to serve and open up areas in both countries that, at the time, lacked adequate transport links.

This book tells the story of how these lines were constructed and why, in most cases, they eventually failed, due to post-First World War road competition.
Authored by two highly acclaimed writers of transport history, this is a true testament to, and a timely reminder of, Britain's last railway development. 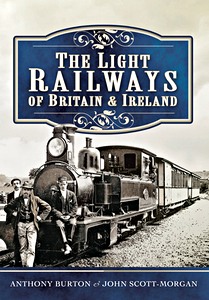 The Light Railways of Britain & Ireland

Omschrijving - This is the latest book in a series that covers the history of Britain's post war tram systems. This volume covers the networks in Wales, the Isle of Man and Ireland.

Peter Waller, has looked at each system and found new material, that has not been published before, in any previous publication. All the networks covered in this book, managed to survive the second World War and in some cases operated into the early or mid 1950s, before being replaced by bus operations.

The volume is well illustrated, with some very rare B & W and colour material, previously never published. 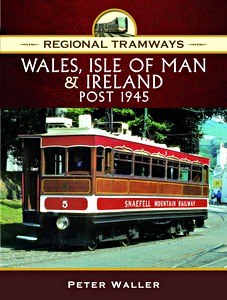 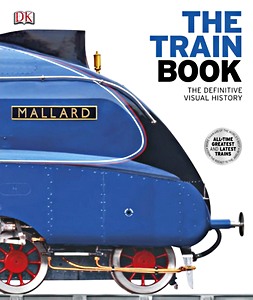 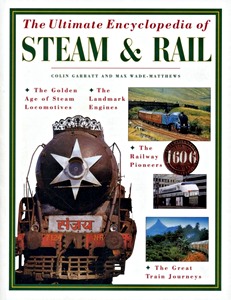 The Ultimate Encyclopedia of Steam & Rail 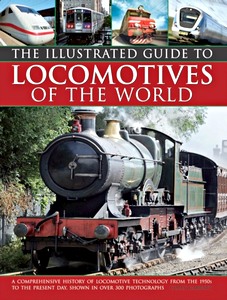 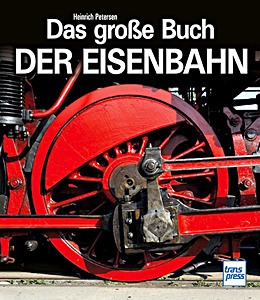 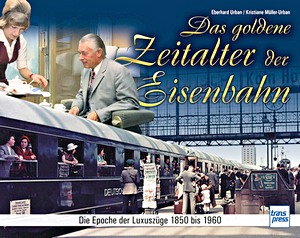 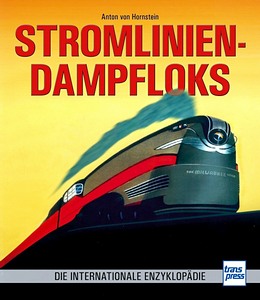 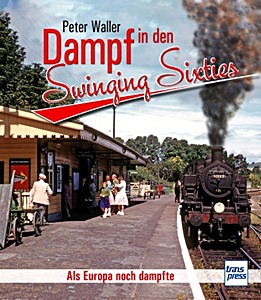 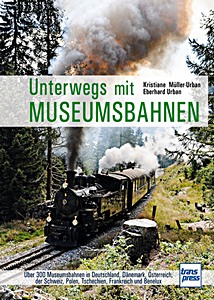