Description - The 21st century has seen the emergence, after the Soviet Union and the United States, of the third great space superpower: China.

In this book Brian Harvey takes a contemporary look at the new Chinese space program.

China has already launched its first space station, Tiangong; it has sent its first spacecraft to the Moon, the Chang e; and has plans to send spaceships to Mars and further afield.
China's annual launch rate has already overtaken those of both Europe and the United States. Huge new production plants and launch centers are under construction, to build and launch the new family on Long March 5, 6, and 7 rockets.
In Roadmap 2050, the Academy of Sciences indicated that China intends to be the leading spacefaring nation by mid-century, with bases on the Moon and Mars.

This book gives an informed, fully up-to-date commentary on all aspects of the Chinese space program, including its history, development, technology, missions, and the personalities involved.
It lists all the Chinese launches, missions, and terminology, going behind the press releases to draw on hitherto unused scientific papers and sources. China in Space is a unique, forward-looking account of the Chinese space program, covering its full range of missions: manned, communications, scientific, military, technology-testing, and lunar. 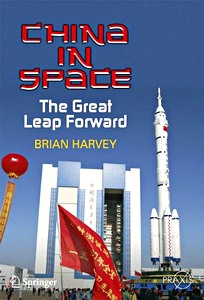 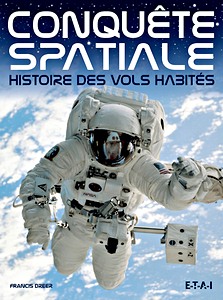 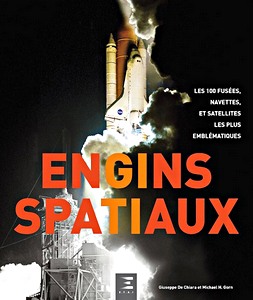 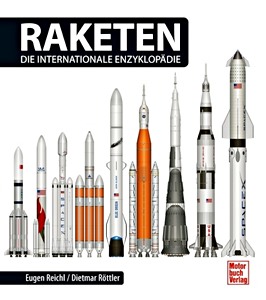 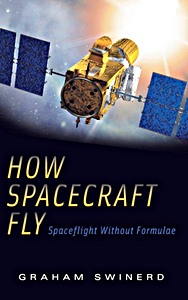 How Spacecraft Fly - Spaceflight without Formulae 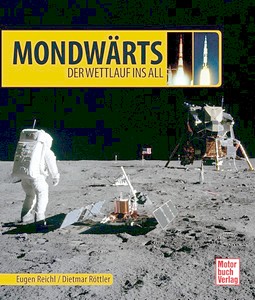 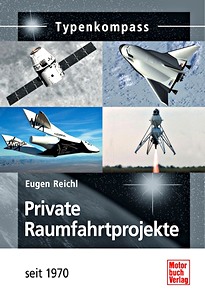 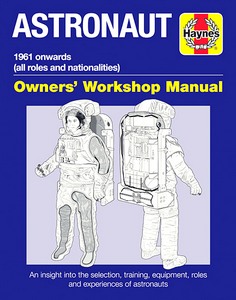 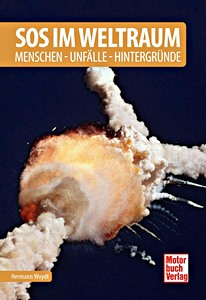