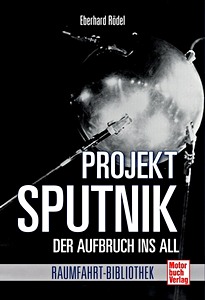 A unique contribution to space science. The authors, part of the original Zveda team that manufactured spacesuits for the first Russian space flights, still play an integral role in spacesuit research and development. Thus there is no-one better to describe the technical innovations of the past 40 years, which enabled Gagarin's first flight in 1961, the first space walk in 1965 and the Mir missions of the 1980s and 1990s, and which have culminated in today¹s International Space Station. 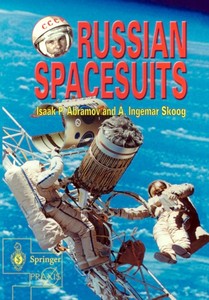 In four short years from 1961, the first manned orbiting space vehicle ­ Vostok ­ went into orbit, the first spacecraft piloted by a woman was launched, and the first man stepped outside his orbiting spaceship. All these milestone events were achieved by the USSR.
At the height of the Cold War in the early 1960s, the USSR dominated the 'space race' that would ultimately become a race to land a man on the Moon. 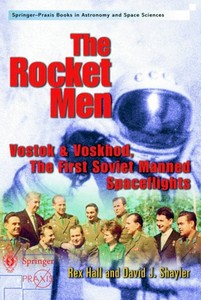 During the first months of 1960, with the United States and the USSR engaged in plans to launch the first manned spacecraft, twenty young Soviet Air Force officers reported for duty at a top secret training facility just outside Moscow. From among these cosmonaut candidates would emerge the first person to fly into space - Yuri Gagarin. 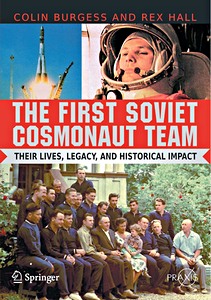 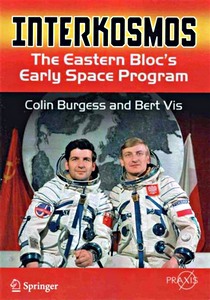 Little is known of Soviet and Russian lunar exploration although, in fact, the Soviet Union/Russia:
- Sent the first spaceships past the moon, the first to hit the moon and the first to circle the moon
- Was first to soft land on and orbit the moon
- Was first to send a spaceship around the moon and recover it on Earth
- Came very close to sending a cosmonaut around the moon first
- Built and successfully tested, in Earth orbit, a lunar lander
- Pioneered sophisticated, precise high-speed reentries into the Earth's atmosphere
- Came close to perfecting a giant moon rocket, the N-1
- Retrieved three sets of rock samples from the moon by automatic spacecraft
- Landed advanced roving laboratories that explored the moon for months on end, traveling 48km
- Designed long-term lunar bases.
These were remarkable achievements requiring a considerable level of engineering sophistication and have a place in the contemporary story of astronautics. Recent landings on Mars use, essentially, the very techniques developed by Russia to land on and explore the moon in the 1960s and 1970s. 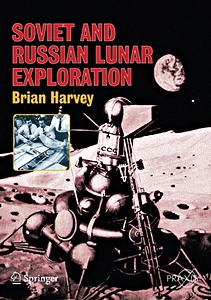 This remarkable book offers a unique insight into the people involved in the development of the Salyut space station and the crews assigned to operate it. It describes the rotation between the crews, analyses the decision to send the back-up crew on Soyuz 11 and recounts the intrigues and difficult relationships between all the personalities involved - politicians, CKBEM managers, designers, generals and cosmonauts.
Biographies of the Soyuz 11 cosmonauts are published for the first time in English and the longest manned space mission of the time is described before Grujica Ivanovich gives a unique summary of the most tragic day in the Soviet / Russian manned space program. An investigation into the cause of the tragic deaths of the Soyuz 11 cosmonauts precedes a description of the post-Salyut era, showing how the legacy of the first space station has survived for decades. 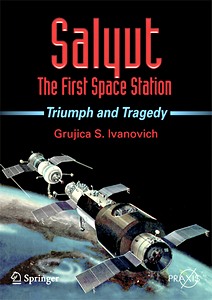 The Soviet Union began the exploration of space with the launch of Sputnik in 1957, well over 50 years ago, and sent the first probes to the moon, Mars, and Venus. Less well known is what these probes actually found out. What were the discoveries of Russian space science? What new discoveries may we expect in the future? Who were Russia's most important scientists? 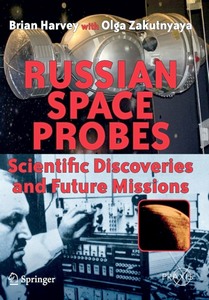 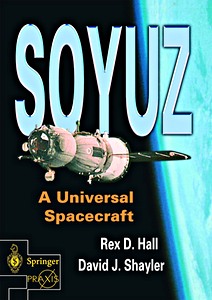 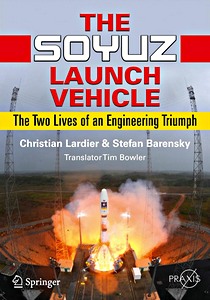 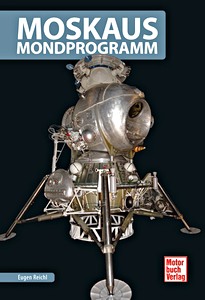