Omschrijving - A pictorial tribute to the British Rail workhorse, the Class 31. Over 260 of these locos were built by Brush at Loughborough from 1958 onwards, and they would work on most regions for the next forty years, with a few examples still working today.

Working both passenger and freight trains, they were a success, although their original Mirrlees engines would be replaced with English Electric power units in the late 1960s.

They have worn many different liveries, with most being portrayed in this book. Unfortunately most have now gone for scrap, however quite a number have been preserved and can still be seen running on their preserved lines up and down the country.

This book acts as a personal recollection of a favourite class of loco. For those fortunate enough to have experienced the Class 31 locos in their prime, this book will offer a pleasing trip down memory lane. For those new to the class, it will highlight what you may have missed. 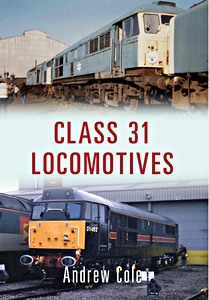 Omschrijving - The Class 47 was built between 1962 and 67 as the Brush Type 4 by both Brush Traction and British Railways Crewe works, eventually numbering 512 examples.
The Class soon was to be seen working all types of trains across the network; although it was not without its problems, the most major resulting in the derating of the engine to 2580 bhp.
Today, a small number of 47s remain in mainline service although generally on relatively light duties compared to that which they once worked, and further examples have entered preservation.

By the 1990s and the privatisation of British Rail, considerable numbers were being withdrawn as life expired and many of those remaining were becoming increasingly unreliable.
In 1997 the newly formed operator Freightliner decided to begin to address the problem by rebuilding twelve locos with secondhand General Motors engines (the Sulzer power unit being one of the biggest weaknesses) and alternators. The body and running gear remained the same and the locomotives were classified as 57. These were very successful, and remain in service today with DRS and West Coast Railways.

Ross Taylor explores the history of these two fascinating classes through his compilations of excellent photography and annotation. 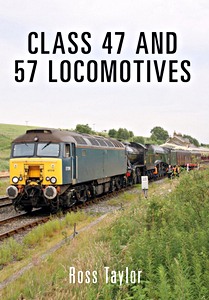 Omschrijving - During the mid 1980s, in a drive for greater efficiency, British Rail required another heavy freight locomotive. The new Class 60 locomotive was to be constructed using lessons learned from the Classes 56 and 58.
Six organisations were invited to tender but only three did so. The contract was awarded to Brush Electrical Machines (today, Brush Traction, part of the Wabtec Rail Group) for a powerful 60mph Type 5 Co-Co design, which resulted in an order being placed for one hundred Class 60 diesel-electric locomotives.

Using original research from the National Archives, British Rail Class 60 Locomotives is a high illustrated guide that explores the commissioning of the Class 60s and their construction, testing and running.
It gives an in-depth technical appraisal of the class and details names, liveries, modifications and preservation and includes the 'Super 60' refurbishment and acquisition of ten Class 60s for Colas Rail UK, bringing the timeline to the present day. 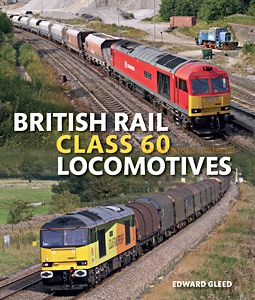 Omschrijving - The Class 60 diesel locomotives were built for heavy goods rains mainly used on Class 6 or 7 workings. Nicknamed 'Tugs' by rail enthusiasts, there were 100 of the class made, and these were split down into sectors such as coal, petroleum, metals and construction. But by the time the class entered service, the decals often didn't match the operating department.

With the cost of around £120 million to complete all 100 locomotives, the first of the class was sent to Derby for testing in June 1989, where a few teething problems were found. Having an eight-cylinder, 145-litre Mirlees Blackstone 8MB275T diesel traction engine and being one of the most fuel efficient engines available at the time, the class was introduced onto the mainline in 1990 and took over from several classes such as the 20, 26, 27, 31 and diesel electric 73.

Now run by two companies - DB Schenker and Colas Rail Freight - less than fifty are active and in working order. The Class 60s are still proving to be one of, if not the best diesel locomotives around for reliability and power. 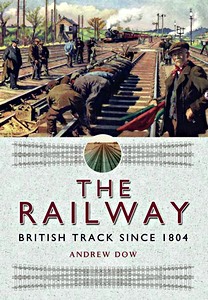 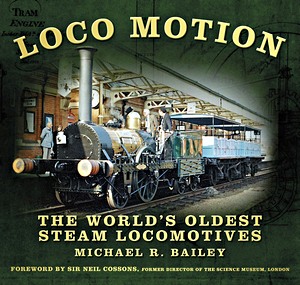 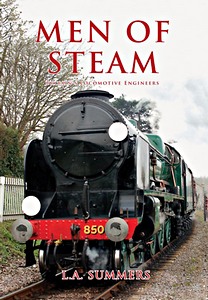 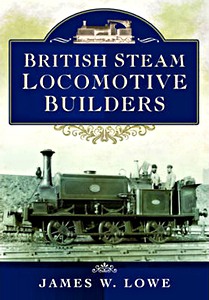 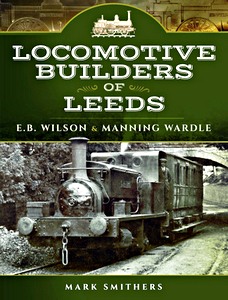 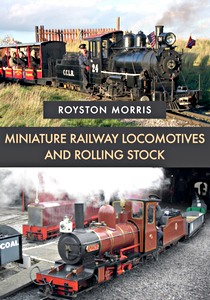