During the Second World War the Royal Navy's flotillas of small, fast and powerfully armed motor gun boats (MGBs) were looked upon as the 'Spitfires of the seas'. Operating from their harbour bases around the south and east coasts of England, RN Coastal Forces crews would set out under cover of darkness to look for trouble with German shipping in the Channel and the North Sea.

The centrepiece of this manual is MGB 81, a combat veteran that saw repeated action between 1942 and 1945 in the North Sea and English Channel, including on D-Day. Her fighting career, restoration and recent rebuild are all covered in this fascinating insight into the only operational example of an RN Coastal Forces MGB of the Second World War. 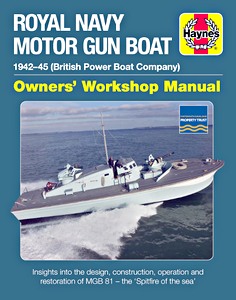 Tony Chapman was born in Southampton in 1924. Aged 16 he watched with horror as the historic High Street of Southampton burnt to the ground in a firestorm caused by a heavy German bombing raid on the night of 30 November 1940. He vowed to join up and fight back. Tony joined the Navy.

Within hours of being posted to his first Motor Gun Boat, Telegraphist Tony Chapman was involved in an epic Coastal Forces engagement when his flotilla took on a force of thirty E-boats. Although their unit of two MGBs sank three E-Boats, it was at a high cost. Half of Tony's shipmates were killed or injured.
This was the start of an eventful and dramatic wartime service with these little warships. Tony's flotilla operated in the Mediterranean and Aegean where the Motor Gun Boats played a key role in this important but often neglected theatre.

Daily life on these small ships is vividly described. The flotilla had a busy time showing the flag in the Levant and on combined operations in the Aegean with the Greek Sacred Regiment of Commandos. The culmination of their efforts was when Tony's boat, ML838, took the surrender of the Island of Kos in 1945.
Written from the perspective of one of the "other ranks", "War of the Motor Gun Boats" fills an important gap in the literature of the Second World War. 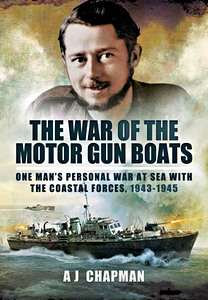 Built of plywood and measuring 115 feet long, powered by four supercharged petrol engines and armed to the teeth with heavy weapons, the 'D' Class Motor Gun Boats (MGBs) and Motor Torpedo Boats (MTBs) were better known as Dog Boats and played havoc with enemy shipping in home and foreign waters.
During three years of war they engaged the enemy on more than 350 occasions, sinking and damaging many ships.

"Dog Boats at War" is the authoritative account of operations by the Royal Navy's 'D' Class MGBs and MTBs in the Second World War in Home, Mediterranean and Norwegian waters.
As well as drawing on official records - both British and German - the author has contacted several hundred Dog Boat veterans whose eye witness accounts add drama to the unfolding story. 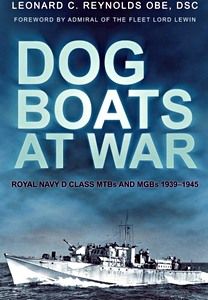 Motor Gun Boats were the "Spitfires of the Seas" of the Royal Navy. Bristling with small-calibre guns and machine guns, they served in a variety of roles during the War. In the early war period they battled against German E-boats in the English Channel, then went on the offensive, searching the enemy shore for targets of opportunity. At other times, they ran support for Motor Torpedo Boats and were used to deliver commandos on various raids.

Naval Warfare expert, Angus Konstam, tells the story of these small, but destructive boats, beginning with their design and development and carrying through to their operational use in both the European and Mediterranean theatres of World War II. 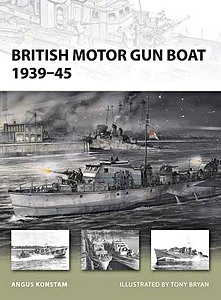 During the Second World War, flotillas of the Royal Navy's Motor Torpedo Boats and other coastal forces fought a deadly war for control of the English Channel and the North Sea. These small, fast boats attacked enemy convoys, escorted freighters, landed secret agents and even raided enemy ports.
Unsung heroes, these craft and their tiny crews helped stave off defeat in the dark days of 1940. The same vessels then took the fight to other waters, and by the end of the war, British MTB's had seen service in the Mediterranean, the Baltic and the Far East.

This book examines the development and operation of these frail, sleek little warships, and describes the way they were manned and how they fought. 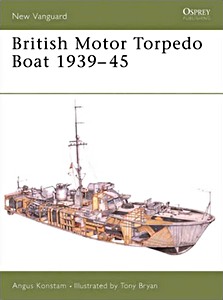 During WWII, German E-Boats were so active in the English Channel that the narrow stretch of water became known as 'E-Boat Alley'. To counter the threat of these E-Boats, Britain brought its coastal forces to bear - flotillas of small Motor Torpedo and Gun Boats (MTBs and MGBs) and Motor Launches (MLs).
As the Germans sought to maintain their supremacy in Channel waters, they continued to develop their E-Boat designs to accommodate more armor and more firepower. Rather than matching the newer E-Boats for armament, the British developed several types to fulfill the varied roles for which the Kriegsmarine were attempting to use the E-Boat.

This book details this developing conflict, examining the evolution of the boats involved, and covering the their battles from fights in the Thames Estuary to the build-up for D-Day. 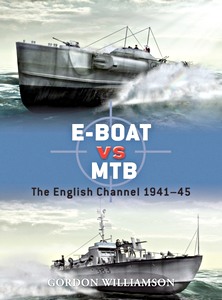 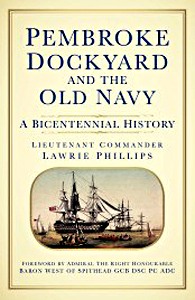 Pembroke Dockyard and the Old Navy: A Bicentennial History 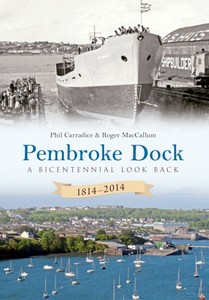 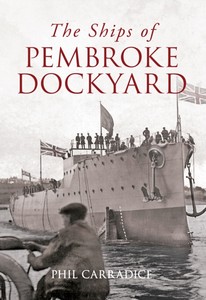 The Ships of Pembroke Dockyard 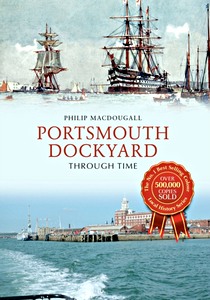 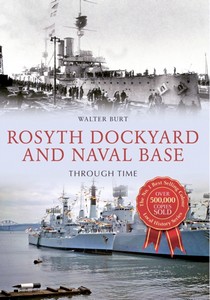 Rosyth Dockyard and Naval Base Through Time 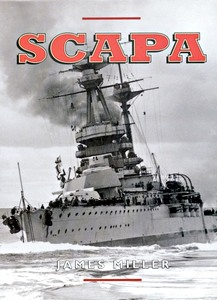