The idea of a heavy cruiser emerged in the aftermath of World War I, and was closely linked to the limits set by the inter-war Washington Naval Treaty.
As this book describes, the pre-World War I concept of armoured cruisers had been abandoned, but in their stead the Admiralty saw a place for powerful cruisers, able to patrol the sea lanes of the British Empire, and which were well-armed enough that they could destroy enemy commerce cruisers.

The result was a group of British warships, known as the 'Washington Treaty Cruisers', that did everything the Admiralty wanted, but which conformed to the limits imposed by the treaty.
These impressive cruisers were high-sided, spacious and stately - perfect peacetime ambassadors for British power. In war they also packed a considerable punch.

During World War II the Royal Navy's thirteen heavy cruisers saw service in every theatre of the war, whether facing the Bismarck in the North Atlantic or enduring kamikaze attacks in the Pacific. 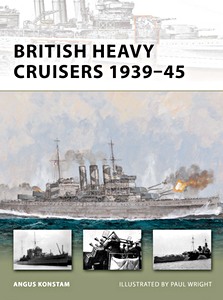 As she lay in dry dock, devastatingly damaged by one of Hitler's newly deployed magnetic mines after barely two months in service, few could have predicted the illustrious career that lay ahead for the cruiser HMS Belfast.
After three years of repairs to her broken keel, engine- and boiler-rooms, and extensive refitting, she would go on to play a critical role in the protection of the Arctic Convoys, would fire one of the opening shots at D-Day and continue supporting the Operation Overlord landings for five weeks.

Her service continued beyond the Second World War both in Korea and in the Far East before she commenced her life as one of the world's most celebrated preserved visitor ships in the Pool of London.
Her crowning glory however came in December 1943 when, equipped with the latest radar technology, she was to play the leading role in the Battle of the North Cape sinking the feared German battlecruiser Scharnhorst, the bête noir of the Royal Navy. In doing so the ship's crew made a vital contribution to, what was to be, the final big-gun head-to-head action to be fought at sea.

In "The Last Big Gun" Brian Lavery, the foremost historian of the Royal Navy, employs his trademark wide-ranging narrative style and uses the microcosm of the ship to tell the wider story of the naval war at sea and vividly portray the realities for all of life aboard a Second World War battleship.
The book is lavishly illustrated with photographs and illustrations and will appeal to all those with an interest in military history and life in the wartime Royal Navy. 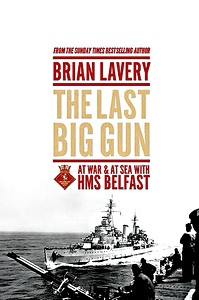 HMS Belfast, originally a Royal Navy light cruiser, is now permanently moored on the Thames in London. One of ten Town-class cruisers she saw service on the icy Arctic convoys during the Second World War and was also present for the bombardment of the D-Day beaches in 1944. Later, she saw service during the Korean War.

Written by experts and containing more than 200 specially commissioned photographs, this title takes the reader on a superbly illustrated tour of the ship, from bow to stern and deck by deck. Significant parts of the vessel - for example, the gun turrets and engine rooms - are given detailed coverage both in words and pictures, so that the reader has at hand the most complete visual record and explanation of the ship that exists. In addition, the importance of the ship, both in her own time and now as a museum vessel, is explained, while her design and build, and her career prior to exhibition are all described. 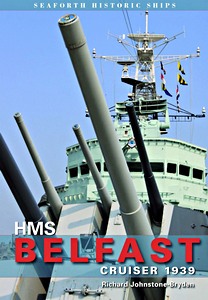 This volume covers the British 10,000-ton 'Treaty Cruisers', thirteen of which were built to three slightly varying designs between the wars. With three funnels and a high freeboard, they were impressive ships, and all enjoyed very active wartime careers - three were involved in the Bismarck action and another with the sinking of the Scharnhorst. 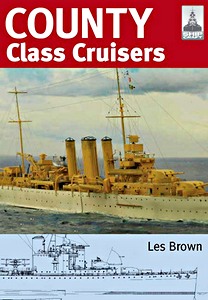 As described in this book the light cruiser was a natural development of the sailing frigate - a fast multi-purpose warship that could patrol the sea lanes, protect convoys and scout for enemy battle fleets.
By the inter-war period the need for this type of ship was even more important, given the increasing need for protection from aircraft, and the need to screen the fleet from submarines or destroyers.

Wartime experience had shown that the British light cruiser was one of the most versatile types of ship in the Royal Navy, able to protect other warships, bombard enemy shores, guard life-saving convoys and intercept and destroy enemy warships.
These were truly the workhorses of the wartime Royal Navy. While the battleships and carriers grabbed the headlines, these sleek, elegant warships quietly got on with the job of securing control of the seas. 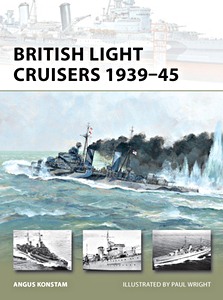 During World War II, the Kriegsmarine armed a number of merchant vessels with concealed guns and torpedo tubes for surprise attacks against Allied shipping. To counter this deadly threat, the Royal Navy employed cruisers and their intelligence-gathering apparatus to find and destroy the disguised German commerce raiders. This Duel title covers the deadly game of cat and mouse, fought by these surface vessels during World War II. 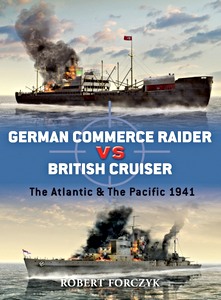 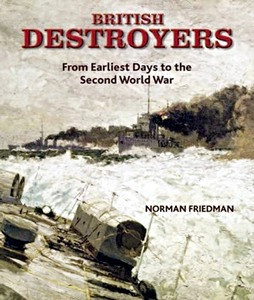 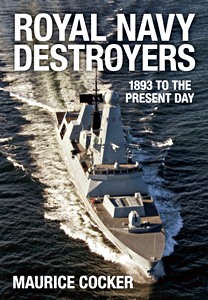 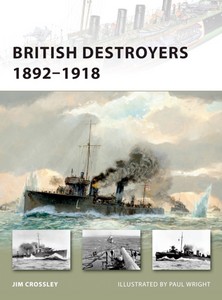 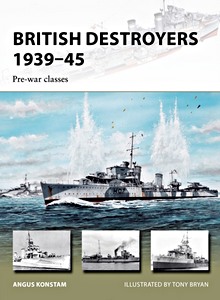 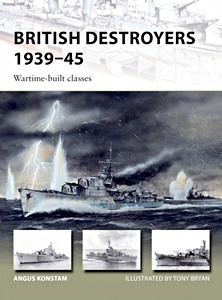 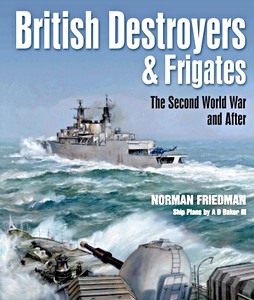 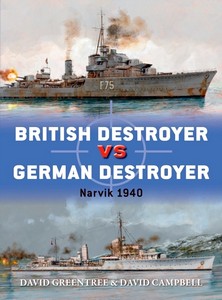 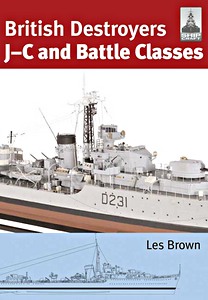